This new committee— UMAC—was officially created in June 2000 by the ICOM Executive Council. It had its first annual conference in 2001, in Barcelona. 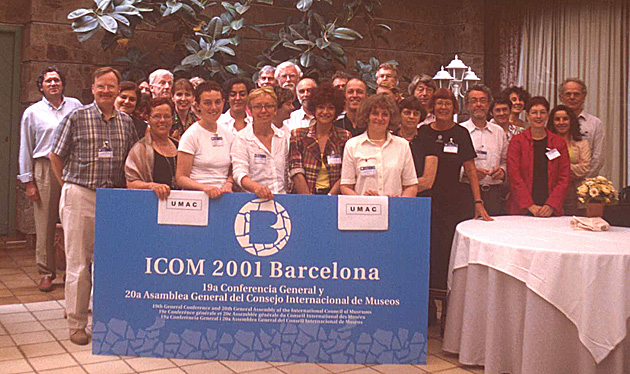 First reference to UMAC in a ICOM General Conference (Barcelona 2001):

See other past UMAC Boards in our Archives.

Do you have images from UMAC past conferences and activities? Participate in our UMAC MEMORY PROJECT.