The winner of the UMAC AWARD 2018 is the project CAMPUS MARTIUS, or how to become a citizen of Perm University, from the Perm University History Museum, Russia.

Campus Martius is aimed at drawing attention to the historic collections of Perm University. A multi-format Forum was created at the University in front of the Museum, to hold events, involve university students, professors and graduates. At the Forum discussions about the consciousness and participation in campus life on basis of antique collections are taking place. Another activity is discussions outside the campus at international festivals, in public actions and lectures. The community is now much more involved in the museum and other post effects are related to the collections, the University and the education itself.

In the words of the 2018 UMAC Award Evaluation Committee: “Creating a forum for open discourse is a vital role for museums in higher education, equally important in engaging the community. The case of Campus Martius, with its collections-based public lectures, walks and excursions throughout the city, manages to engage students, professors, staff and also common citizens from Perm. It is an especially interesting case because it provides an innovative solution for a museum with limited space, limited resources and no visibility. Perm University History Museum has doubled its visitors and is now part of the cultural map of the city.”

“I am very proud of our Museum team. The UMAC Award encourages them to continue working on socially important projects, and our goal is to support them.”
Igor Makarikhin, Rector of Perm State University
“The UMAC Award came as a surprise for us, but at the same time, it is proof that we chose the right direction for museum development. Such support is significant as it gives strength to overcome barriers and find new forms of work. We hope that this victory will also inspire university museums in Russia. We can be bright independent agents that make the world a better place.”
Maria Romashova, Director of Perm University History Museum

The essence of this project is an outdoor exhibition of 109 colour photographs illustrating relations between insects and plants in the Jardin botanique Jean Massart. All photographs were taken by amateur photographers, regular visitors of the garden. The theme was “plant-insect interactions”. Why? Research has recently shown that the Jardin botanique Jean Massart is a hotspot of insect biodiversity, hosting 2,000 species of insects. An ode to biodiversity in the capital of Europe! The original project combines science with a rich and surprising approach.

Photosynthesis/The Garden by Our Visitors 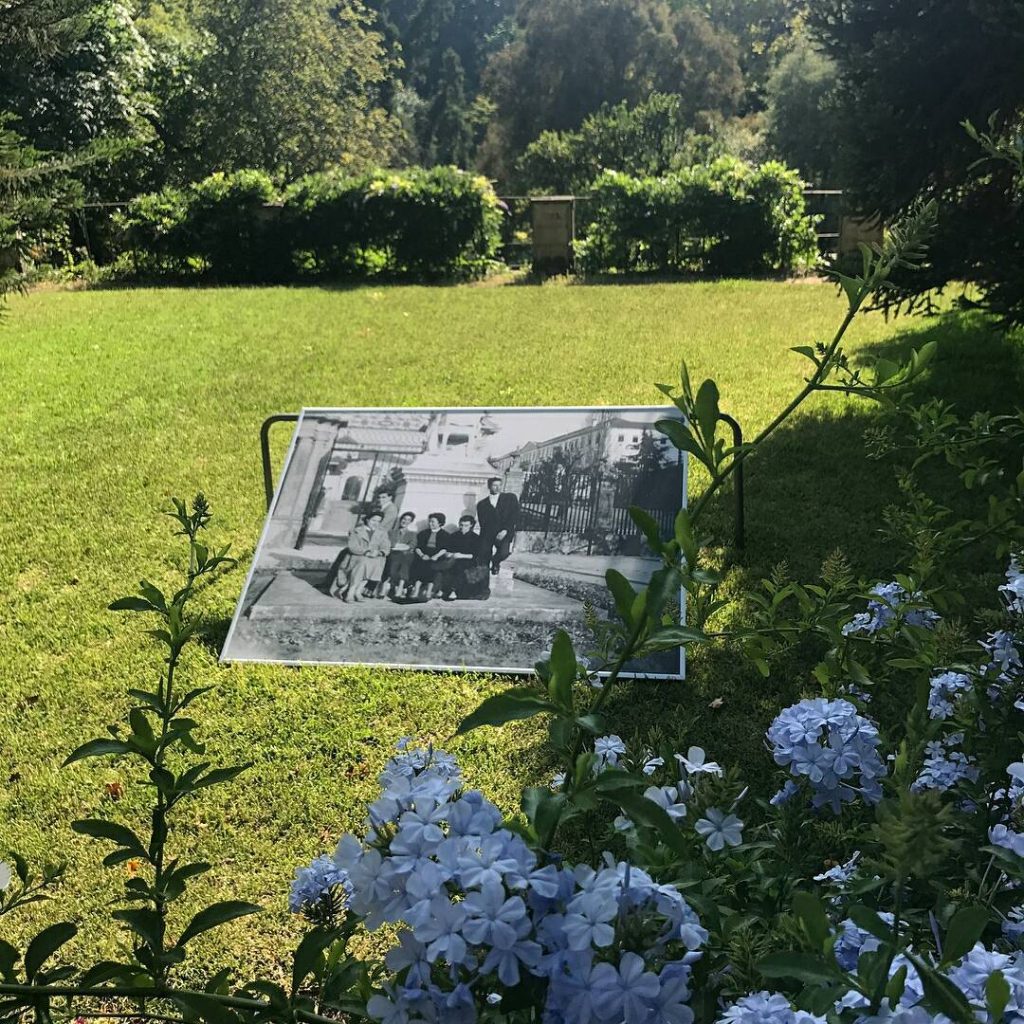 The Botanic Garden of the University of Coimbra is a privileged setting for the photographic memories of those who visit the garden. Thousands of visitors took photos among the plants, capturing different periods of the Garden. After an open call, where people could share their photos and stories of the Garden, an open-air exhibition was created. And a personal archive of the Garden was compiled that continues to grow online. The project involves the citizens of the area and helps the research about the past of this botanical garden. The idea of the project is community engagement with the University.

The nomination in local media:

The Fair has encouraged and supported the efforts of Native communities in Oklahoma and the surrounding region to document, revitalize and perpetuate their ancestral languages. The growth of the Fair over 15 years has established the event as a major celebration of indigenous languages.

“The university is proud of the well-earned international recognition received by our natural history museum.”

“This award, coming as it does after winning the national conservation award, the U.S. National Medal and the European Heritage Award, underscores the quality and diversity of the museum’s programs and the quality of the staff. I think the museum is among the best and most visible departments of the University of Oklahoma.”

Replication of the Curie experiment on radioactivity

The first quantitative measurement of radioactivity was made in 1898 by Pierre and Marie Curie. They used a prototype experiment based on a quartz balance. These measurements led to the discovery of radium and polonium.

In 2015, Bernard Pigelet and Dominique Bernard achieved the delicate replication of the Curie prototype at the University of Rennes 1. Using an original quartz balance and pieces from historical instruments identified in the collections of the University they could make the experiment fully operational and it is now regularly presented to the public, through a permanent exhibition, online videos and particular events.

The ‘I C Taiwan Exhibition’

The NCKU Museum, cooperating with National Technical Museum, the City of Prague Museum and the Mendel Museum of Masaryk University in Czech Republic, presents the exhibition ‘I C Taiwan’ as the largest international exhibition organized by a Taiwanese university. The exhibition features a matrix of interdependent themes about Taiwan; the melding of religious cultures, the innovation of traditional techniques in cope with preserving historical and cultural heritages. The Czech museums hosted the exhibition from July 2015 until January 2016.

The exhibition became an example of a new model of cultural diplomacy, which has already introduced new opportunities for international academic exchanges and university networking. 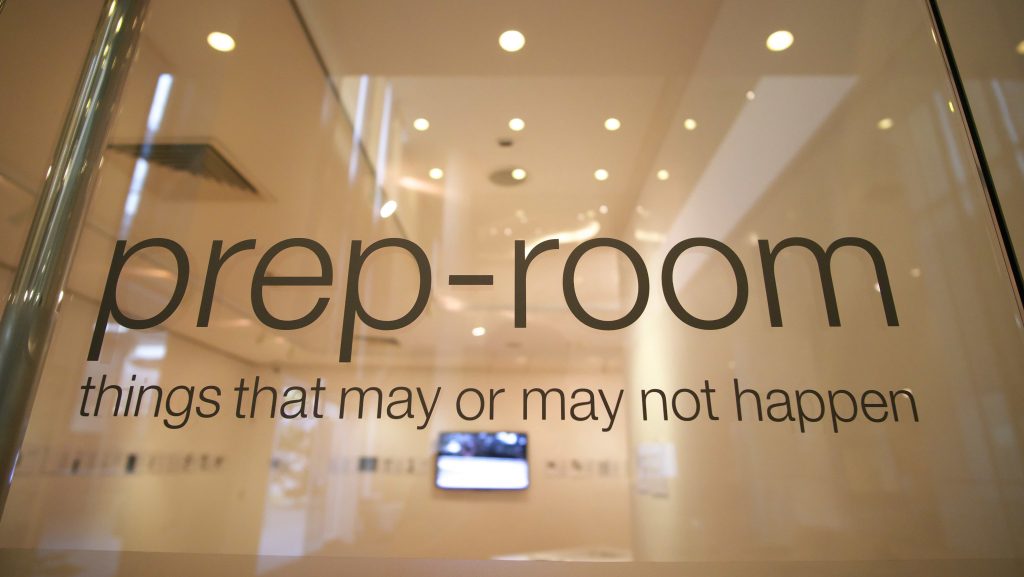 According to NUS Museum:

The prep-room is a fluid, temporal and dialogic space, conceived as a site for the exploration of curatorial methods and research. Materials and traces accumulated over time will not necessarily amount to an eventual exhibition at the NUS Museum; the aim is to attend to a mode of research which is not immediately tied to an end goal in mind. Research, therefore, entails a certain sense of unknowing, of chance discoveries pursued in earnest, but also a constant push towards the possibilities of failure. To that end, the prep-room is a space where things may or may not happen.