The winner of the UMAC Award 2020 was announced during a ceremony in UMAC youtube channel, 28 September 2020:

A Hundred Faces of the University of Tartu 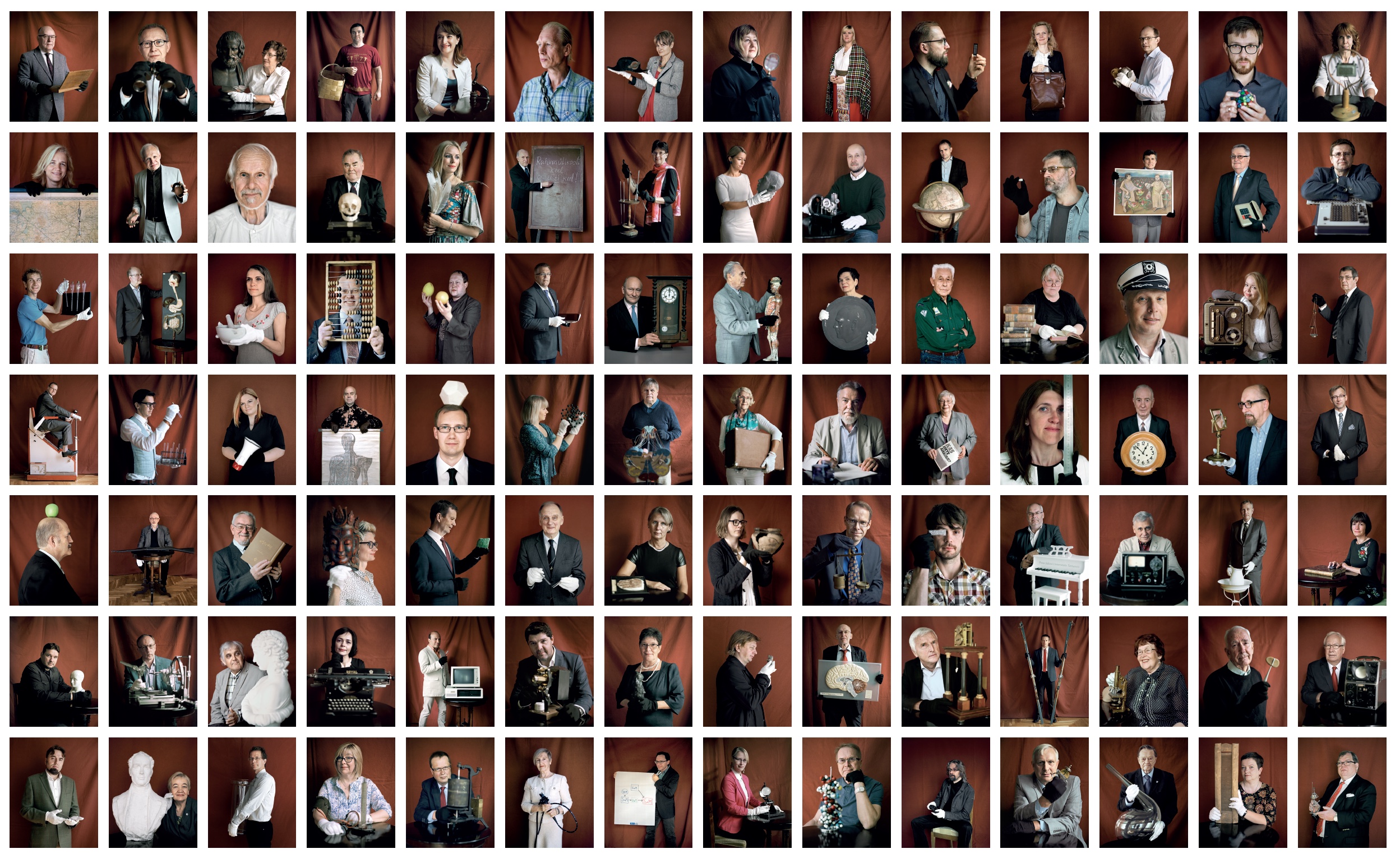 Virtual exhibition (in Estonian but with all Birgit Püve’s portraits) 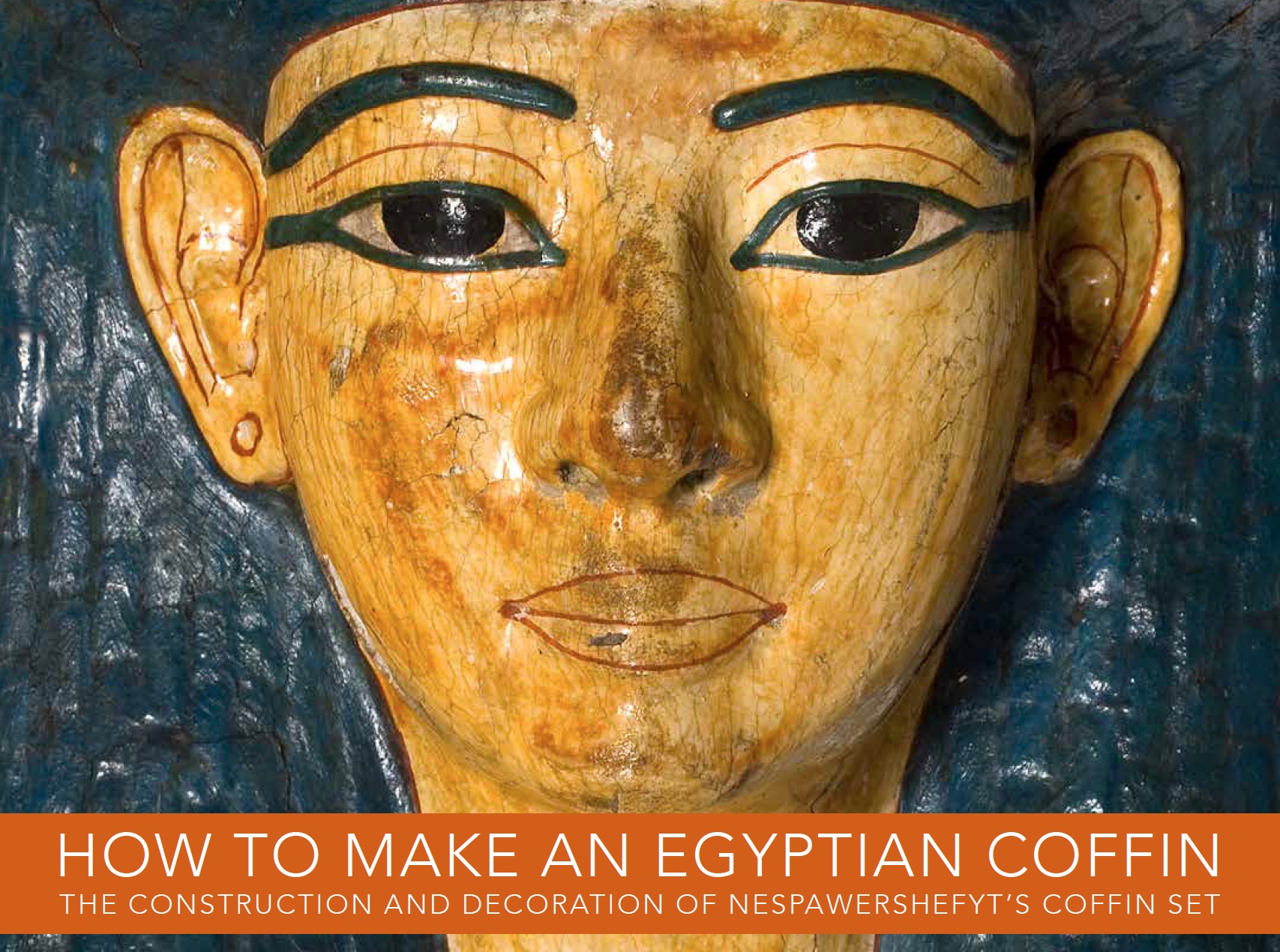 The Egyptian Coffins Project undertakes cutting-edge interdisciplinary research into ancient Egyptian coffins, revealing how they were made and decorated. This was first disseminated via a major exhibition and publication in 2016. Since then the Fitzwilliam Museum has reached out to people in culturally underserved communities in England and Egypt, through a ‘Pop-Up’ Museum, with researchers ‘appearing’ in surprising locations, e.g. a pub, shopping centre and food bank, with authentic museum objects, activities and experiences. The online resource includes short films and a 3D animation with Arabic subtitles. The Fitzwilliam Museum also runs workshops sharing research methodologies with curators and conservators in the UK and in Egypt.

Following extensive partnership work with the Australian Institute of Aboriginal and Torres Strait Islander Studies (AIATSIS), Manchester Museum announced on the 4th October 2019 that it would unconditionally return 43 secret sacred and ceremonial items from its collection to four Aboriginal communities. It became the first university museum to do so and established a new precedent for repatriation amidst heightened international debate around museum decolonisation. This repatriation in turn contributes to the wider ambition of the AIATSIS Return of Cultural Heritage project: the return of items of Indigenous cultural heritage to Australia for the purpose of cultural revitalisation.